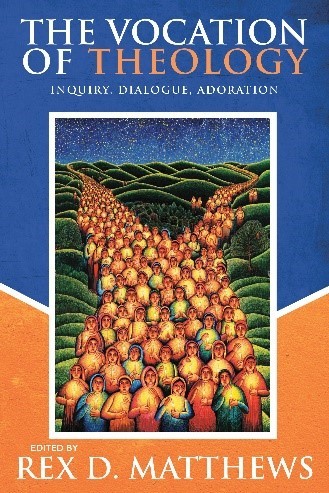 What does it mean to be a theologian?

When Emory University’s Candler School of Theology was established in 1914, the school’s founders had little notion of the remarkable events ahead: two world wars, a cold war under the threat of nuclear destruction, the collapse of colonialism, the Holocaust, and technological revolution. In response, theology was inadequate to the task of understanding and interpreting these world-changing circumstances in light of the Good News. Candler entered its second century in 2014–15, its faculty and students sought to anticipate some of the major theological challenges of the era to better prepare for the task of speaking God’s truth in the midst of rapidly changing circumstances. The issues taken up during the year of Candler’s centennial celebration were not trivial or parochial; they cut to the core of Christian identity and witness: theological imagination and secularization, the image of God in contemporary society, creation and care of the earth, and the kingdom of God and global pluralism.