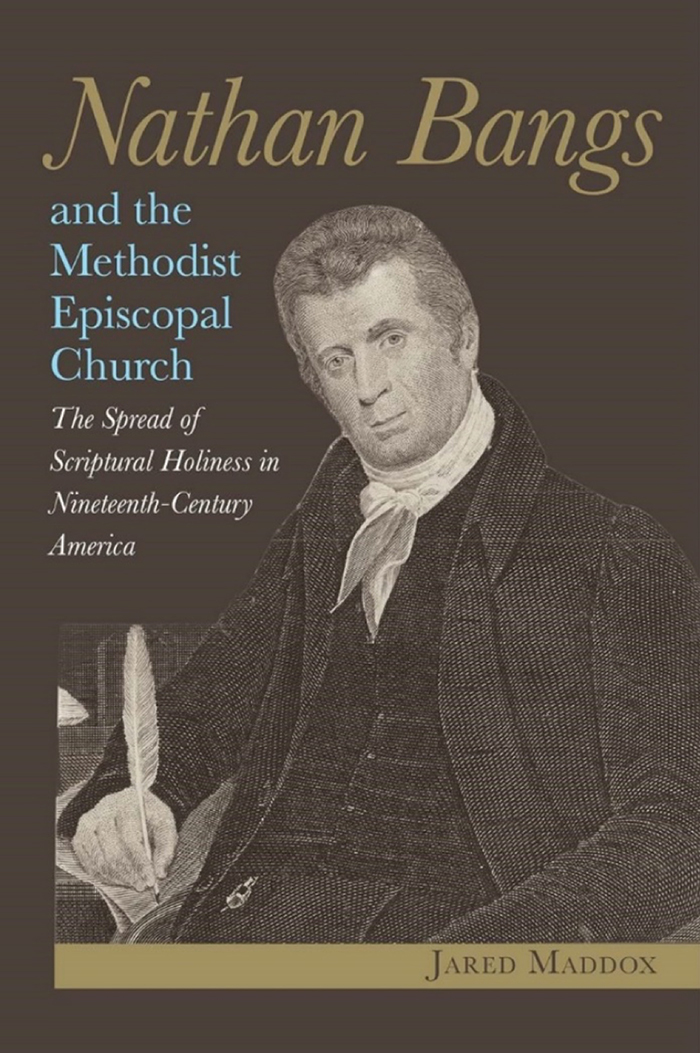 To know the story of Nathan Bangs is to understand American Methodism between the death of Asbury and the Civil War.

During the nineteenth century, the Methodist Episcopal Church transformed from an alternative society into a middle-class, mainstream denomination. While some scholars attribute Bangs with a desire for respectability, this book argues that respectability might have been more the result of Bang’s mission to spread Scriptural holiness than the cause. By documenting his life, ministry, and ecclesial leadership, this book shows how Nathan Bangs made Methodism more effective and helped it live into its missionary ethos by introducing standards and standardization.

Praise for Nathan Bangs and the Methodist Episcopal Church

A must read for Methodists—from the family of Wesleyan denominations—who will be shown that the whole church can be and needs to be guided through dramatic societal transformations. If Nathan Bangs could reshape early American Methodism radically by shoring up its ecclesial foundational commitments AND discovering fresh Wesley-like missional initiatives, surely today’s leadership can learn from his efforts and Jared Maddox’s instructive guidance. A crisp, engaging, thorough, readable revisiting of Bangs and of Bangs-led Methodism, this book revises our estimates of the man who played Wesley-like roles in refashioning post-Asbury American Methodism for the print age.

Dr. Jared Maddox offers a much needed careful and charitable account of one of the most influential and pivotal leaders in Methodism. While focusing on Nathan Bangs and his numerous leadership roles, this text also illumines layers of Methodist history and practice in the US providing key insights to its identity and purpose during times of dramatic transition—not unlike the current context.

Jared Maddox brings Nathan Bangs out of the shadows of the frontier and into the spotlight. Motivated by his commitment to “spreading scriptural holiness,” Bangs established a variety of institutions that characterize The UMC today, including a commitment to education, missions, publications, parsonages, churches, and salary support of clergy. In the process Bangs became a major voice in the debates over Calvinist/Arminian theology, the election of presiding elders, lay representation at annual conferences, the abolition of slavery, and the maintenance of unity within the church. To know the story of Nathan Bangs is to understand 19th-century American Methodism between the death of Asbury and the great Civil War.