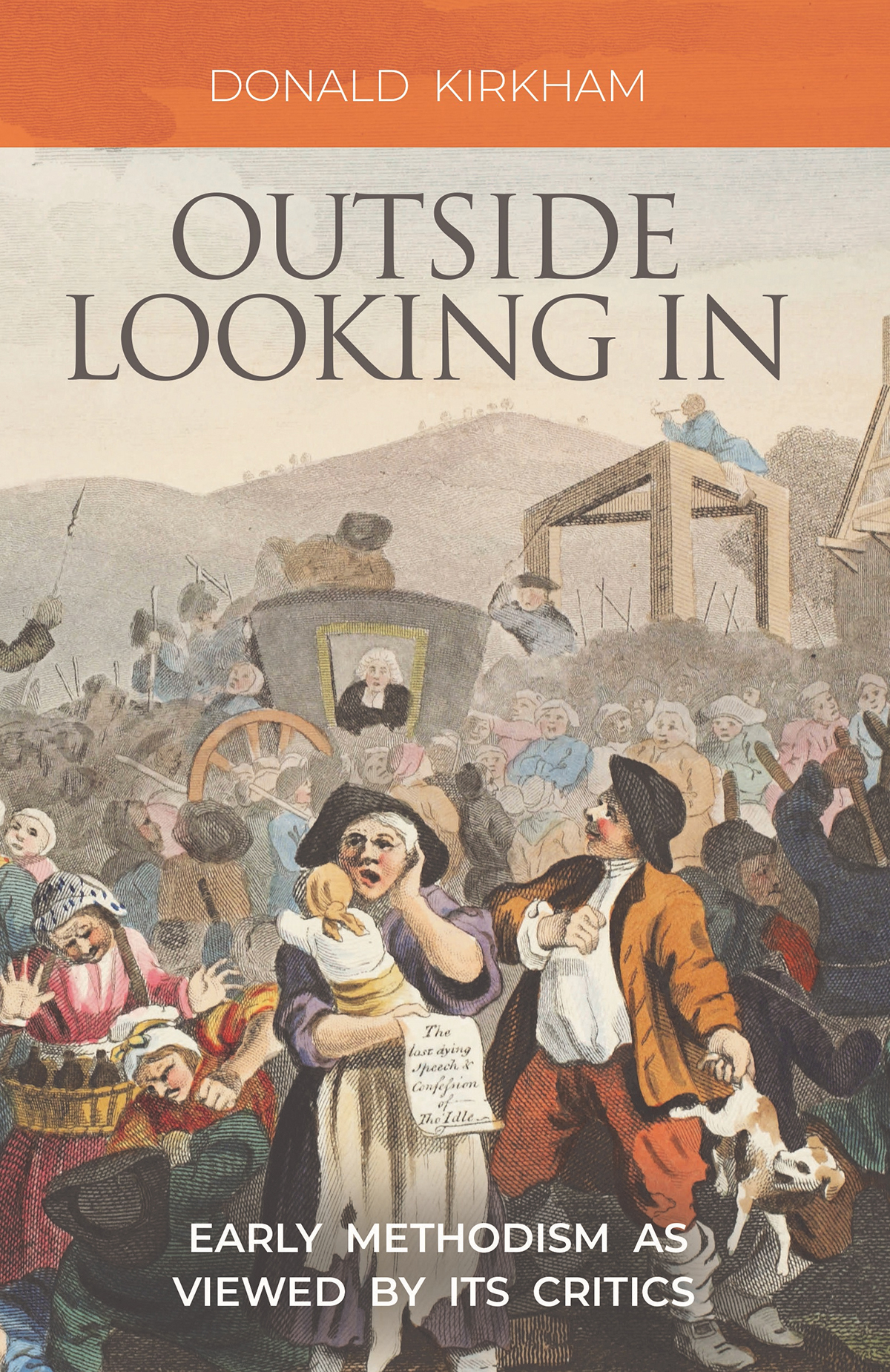 Early Methodism as seen by its adversaries and detractors

This book examines eighteenth-century pamphlet attacks on early Methodism, which came from all sides—the episcopacy, clergy, other Christian groups, universities, Wesley’s ex-preachers, ex-Methodist laity, the Calvinist branch of Methodism, and the secular community. The book references more than six hundred pamphlets and books published in Great Britain between 1739 and 1800 by opponents of the evangelical revival. The vast array of anti-Methodist literature represents, as Richard Heitzenrater has said, one of the most overlooked primary resources for the study of Methodism.

For the most part, sympathetic sources have written the story of Methodism—letters, diaries, and journals of Methodist leaders. Although the opposition encountered by Methodism has been noted, many historians, repeating well-known quotations from a few anti-Methodist authors, have failed to appreciate the extent, nature, and reason for resistance to the movement. Anti-Methodist pamphlet attacks took place in the context of other forms of hostility: mob violence, antagonistic articles in newspapers and periodicals, criticism in novels and plays, and verbal assaults from pulpit and press.

Author Donald Kirkham presents a more nuanced view of the emergence of Methodism. His conviction is that a re-appraisal of works antagonistic to the movement and its principals offers a fresh perspective and needed corrective to the legend Wesley and his admirers and biographers created in the nineteenth and twentieth centuries.

Praise for Outside Looking In

“A crucial way of deepening insight into the energy and complex dynamics of earliest Methodism in Great Britain is exploring the critical responses it provoked in larger arenas of British life. In this volume Kirkham provides not only the most complete available list of anti-Methodist publications in England in the eighteenth century, but also insightful overviews of the various transitions and currents in the debate. Highly recommended.”
—Randy L. Maddox, PhD, William Kellon Quick Professor of Wesleyan and Methodist Studies, Duke Divinity School

New Room Books is an imprint of the General Board of Higher Education and Ministry of The United Methodist Church and is a peer-reviewed academic monograph series. This imprint focuses on resources meant to deepen and broaden the scope of scholarship for its own sake, in its diversity and contextual complexity. New Room Books is named for the historic building in Bristol, England and place of John Wesley’s study. GHBEM Publishing is an affiliate member of the Association of University Presses.