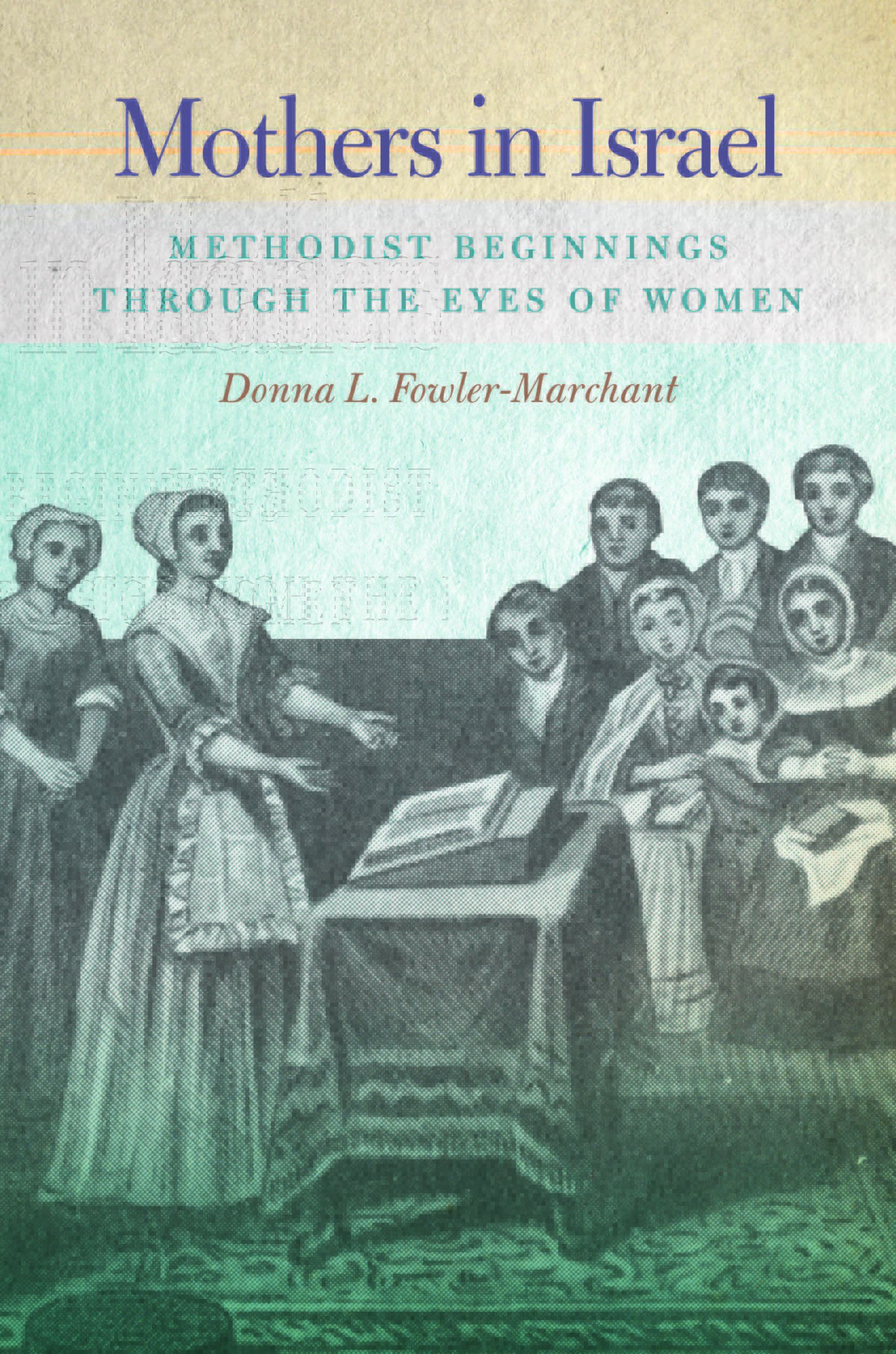 Women’s stories have often been consigned to the footnotes of history, making it necessary to read them into the narrative based on scanty clues and tantalizing breadcrumbs that sometimes raise more questions than answers. Conversely, when there a written record does exist, it has often been suppressed and/or repackaged downplaying their contributions. Yet in their own time and because of their leadership and exemplary courage, these women were called “Mothers in Israel”—a designation that hearkens back to the biblical Deborah. And Wesley used the language of home and family to represent his ideal vision for a community of believers.

What compelled these strong, intelligent, pious women to stand fast in the face of obstacles? How did their faith give them a firm foundation on which to stand? And what were the reactions and roles of the significant men in their lives in either encouraging or impeding them in their ministries? Exploring their stories reveals a legacy of shared spiritual qualities that can still stir and inspire us.

Praise for Mothers in Israel

“Donna Fowler-Marchant’s study of early Methodist “Mothers in Israel” will carry you beyond compensatory history. Her explorations—based on the careful research of scholars over the past several decades—provide a more fully textured portrait of two women in particular: Susanna Wesley and Mary Bosanquet Fletcher. Rather than simply unearthing facts about early Methodist women, Fowler-Marchant affords an opportunity for you to actually learn from them. This rich resource helps you live into their spiritual legacy.”

— Paul Chilcote, retired professor of historical theology & Wesleyan studies and United Methodist minister. He has taught in seminaries on three continents, including Africa University in Zimbabwe and Wesley College in England.