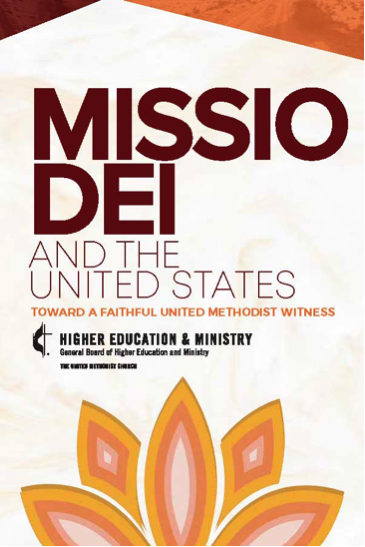 Join the movement and go make disciples in an ever-changing world.

The United States continues to experience change in ways that are increasingly rapid and drastic. Such change is due to a number of factors, some of which include: shifts in religious adherence across the population; the impact of immigration since 1965; demographic changes among majority and minority groups; the simultaneous persistence and transformation of racial realities; increasing economic inequalities; more intense globalization; environmental change; cultural, political, and other forms of polarization; shifting populations from rural to urban areas; the changing nature of families; and prolonged engagement in various wars and civil strife in various parts of the world. Christians believe that God is at work in our context in ways that are both obvious and mysterious, to reconcile, redeem, save, and recreate humanity along with all creation. Through God’s grace, United Methodists, along with other Christians, are called to discern and participate in God’s mission in the world.

We must conceive the future of the church from a missional perspective. Individually and corporately, we must take stock of our Wesleyan heritage in all its fullness and ask how we can reengage that heritage in order to participate in the missio Dei.

This book is the fruit of a colloquy sponsored by the United Methodist General Board of Higher Education and Ministry and the Association of United Methodist Theological Schools, which convened at Boston School of Theology in November 2017.

More information can be found here.