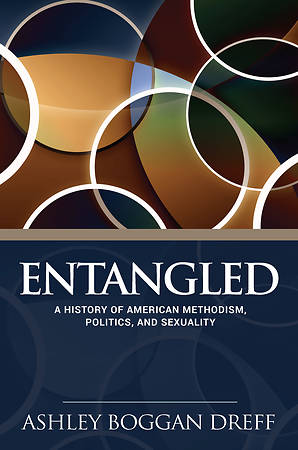 The United Methodist impasse over human sexuality has its roots in two dichotomous ideologies of history and theology. This book maps how American Methodists have responded to sexual change since World War II. It argues that the current United Methodist impasse over human sexuality has its root in the existence of two dichotomous ideologies of Methodist history and theology—one liberal and one evangelical, which come to the foreground in discussions of human sexuality. It offers evidence about how these ideologies have sought to reconcile their sexual ethic with sexual change since the birth control movement of the 1920s.