For more than a century, the University Senate has endeavored to support and advocate for the extensive network of 109 United Methodist-affiliated schools, colleges, and universities across the United States and in Puerto Rico.

The United Methodist Church has more schools, colleges, and universities than any other protestant denomination. The Methodist denomination has always been interested in serving the larger society by engaging in education. Such an interest was true to John Wesley’s concern for education and, more specifically, to the commitments of early American Methodism. American Methodism has always sought to serve society, as well as its own members, through a series of complex institutions including colleges, schools, hospitals, orphanages, retirement homes, and publishing operations. The University Senate was established in 1892 as one of the earliest accrediting bodies in the United States. Indeed, the Senate began modeling peer review processes in the U.S. even before the current system of regional accreditation had been established. In that regard, the University Senate was instrumental in giving shape to the current regional accreditation system.

Thus, the Senate was charged with making certain that the schools, colleges, and universities related to the church, aligned with the Methodist denomination, in one way or another. Today, the University Senate continues to review United Methodist-affiliated educational institutions, at least once every ten years. The review process is not about accreditation, however, since this work is done by regional accrediting bodies, but more about the way in which an institution embodies its relationship to The United Methodist Church. Such relationships differ, and this is inevitable. History, geography, finances, governance structure, and current realities differ for each school in varying contexts. Nevertheless, there are seven “marks of church relationship” which should be manifested if an institution is to be related meaningfully to The United Methodist Church. More can be found in the University Senate Guidelines. 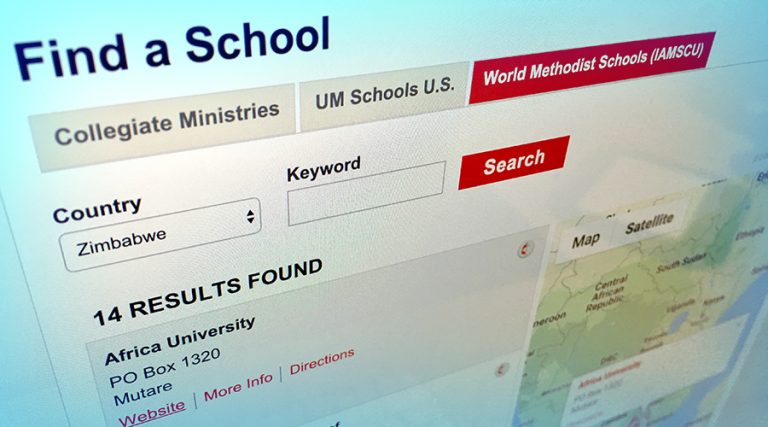 Find a United Methodist-related college or university to begin your journey and to discover, claim and flourish in your leadership calling. 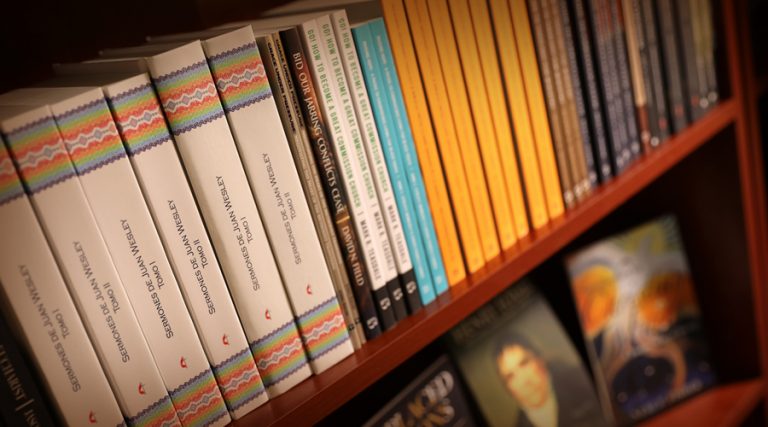 GBHEM publishes books to serve church leaders throughout their intellectual journey. Learn more about these resources in our publications catalog.

GBHEM works with the International Association of Methodist-related Schools, Colleges and Universities (IAMSCU) to increase educational opportunities across the globe.

In the U.S., GBHEM partners with the National Association of Schools and Colleges of The United Methodist Church (NASCUMC) to expand access to higher education. 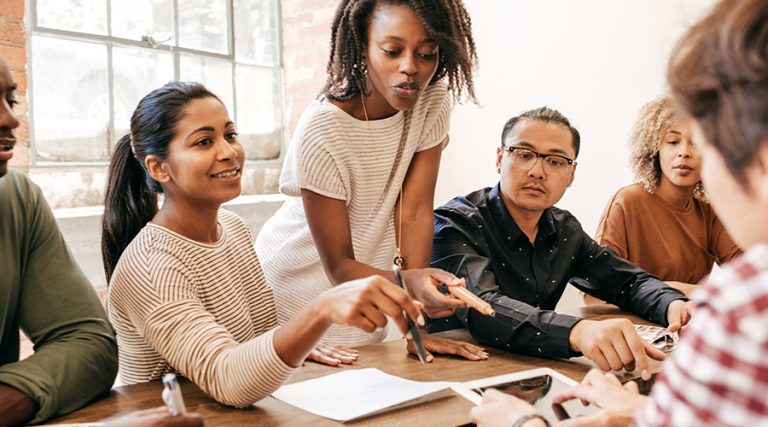 Learn about grant funding offered for theological education and pastoral formation in all the Central Conferences in Africa, Europe and the Philippines.