Women, who have long supported and strengthened the mission of The United Methodist Church, are stepping into the pulpit in greater numbers every year. There has been a dramatic increase in clergywomen at every level, from local pastors to bishops. As of December 2016, nearly 12,300 United Methodist clergywomen were serving.

The UMC was the first mainline Christian denomination to have a woman bishop, and in total, has elected 33 women bishops, 17 of whom were active as of 2019.

Clergywomen in The United Methodist Church and its predecessor bodies have a rich history, dating from John Wesley’s mid-18th century pronouncement of women’s call to preach as “extraordinary.”

In 1847, the United Brethren Church commended the first woman to preach, approving licensing and ordaining women, and granting conference membership in 1889.

The Methodist Protestant Church ordained its first woman deacon in 1866, and its first elder in 1875, although Anna Howard Shaw, ordained an elder in 1880, is perhaps the most well-known.

In 1920 the Methodist Episcopal Church granted women the right to preach, and, in 1924, decided to ordain women as local deacons and local elders.

The approval of full clergy rights for women by the 1956 General Conference of the Methodist Church was commemorated in 2006 by The United Methodist Church’s year-long celebration of the 50th anniversary.

The WellSprings Journal is an online journal expressing who we are as United Methodist clergywomen. The General Board of Higher Education and Ministry began publishing WellSprings in 1988. In 2010, the journal switched to an online format. Today, the journal is available as a podcast. You can listen to WellSprings Podcast at wellspringsjournalpodcast.org, Apple Podcasts, TuneIn, Stitcher, Google Play and through RSS Feed.

Interested in training to become a local pastor? Learn more about licensing and the Course of Study process.

Need assistance setting and reaching ministry goals for your congregation? Want some guidance with your own continuing formation? Effective Ministry 360 can help. 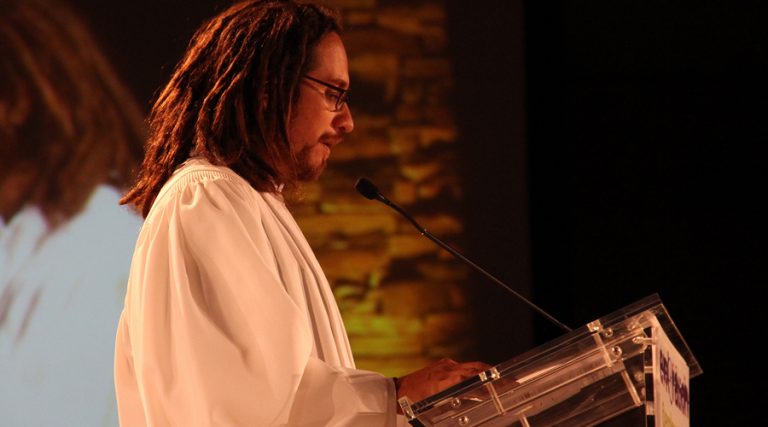 Find out how the Young Clergy Initiative (YCI) works to grow the next generation of clergy in The United Methodist Church.

We use cookies on this site to enhance your user experience
By clicking any link on this page you are giving your consent for us to set cookies. More Info
Ok, I Agree Decline